Chichibu distillery is a small distillery with only nine full-time employees. The distillery is owned by Venture whisky, which was founded in 2004 in Chichibu city, Saitama, just outside of Tokyo (hence its name).

This particular offering from Ichiro’s Range was the first release from the Chichibu Distillery. This bottle has been named as the “Japanese Whisky of the Year” by Whisky Advocate. Distilled in 2008 and matured until being bottled last 2011. As with everything else from the Chichibu distillery, it is highly recommended. 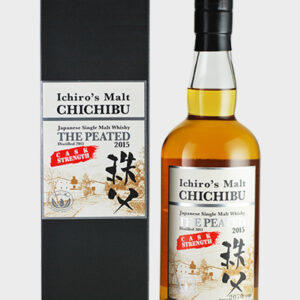 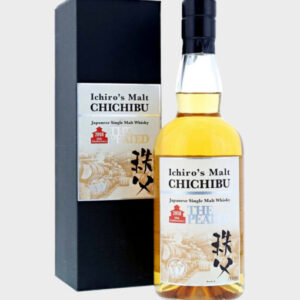 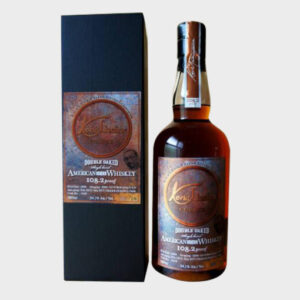 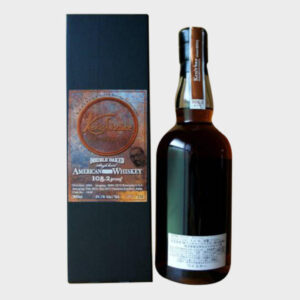