The very first Hibiki 17 Limited Edition: Shiki Kacho. Released in 2010, The Hibiki 17 Shiki Kacho is the first in the series, followed by other spectacular releases such as the Phoenix, White Heron, Mount Fuji, and Kacho Fugetsu. Considered by many as the unicorn of Hibiki’s, there is only a handful of Shiki Kachos left in circulation. A decade after its release, it is now considered extremely rare. We are happy to get our hands on one and make this available on our shelves.

Suntory is one of the founding fathers of Japanese whisky, established by Shinjirō Torii in 1899 as a wine store in Osaka. The venture was hugely successful, and the company was renamed Kotobukiya in 1921, which built its first distillery three years later, Yamazaki. The distillery produced both malt and grain whiskies which the company blended, releasing its first Suntory White Label in 1929, the resulting popularity of which saw the firm renamed it 1963. Expansion in the next decade saw the company move its grain production to a new Chita distillery in 1972, and open a second malt distillery, Hakushu, the following year. Suntory today has a large stake in both the bourbon and Scotch whisky industry but remains at the forefront of its native whisky market too.

This is Suntory’s most popular blend, the Hibiki. Launched in 1989, it contains malt whisky from Yamazaki and Hakushu and grain from the Chita distillery. The 17-year-old was joined in the original lineup by a 21-year-old and a non-age statement. The latter both still exist in one form or another, but this expression was discontinued in 2018 after unprecedented demand for Japanese whiskies created wholesale stock shortages within even its largest companies. Hibiki 17 Limited Edition: Shiki Kacho 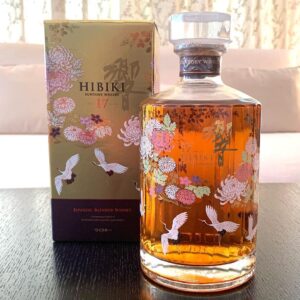 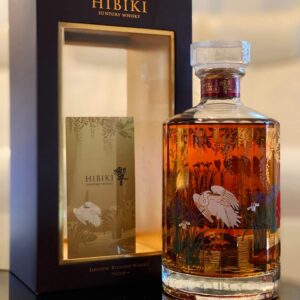 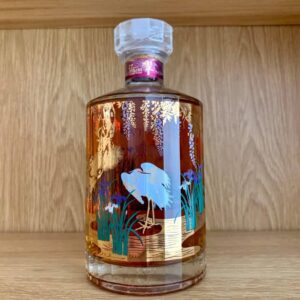 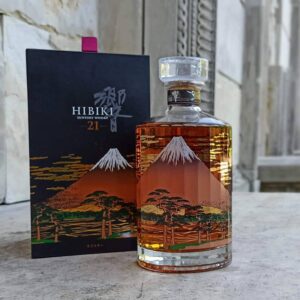 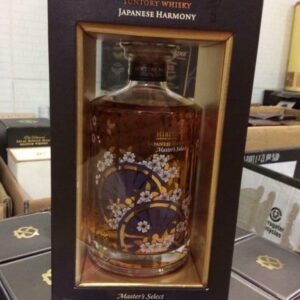 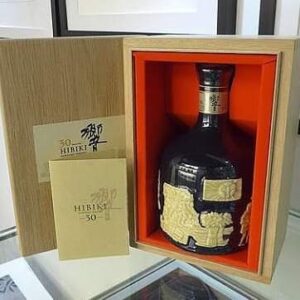 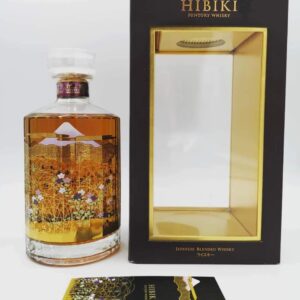 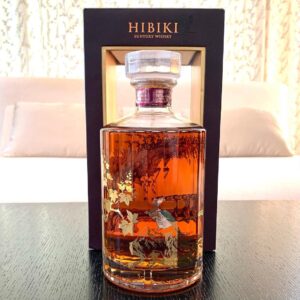 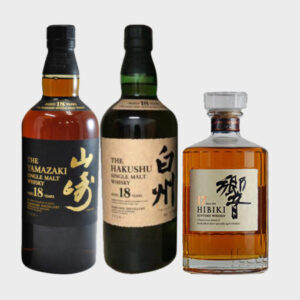